Tracey Martin is a former member of the New Zealand House of Representatives.  She served as Minister of Children, Seniors, Internal Affairs and Associate Minister of Education from 2017 to 2020.  Currently Tracey is the Chair of NZQA, Board member of Waka Kotahi, Chair of Wellington Regional Leadership Committee and Chair of the Better Public Broadcasting Reference Group. Kathie is third generation Māori, woman, educator. Her whakapapa is traced from diverse sources: Ngāti Porou, Rakaipaaka, Ngāti Kahungunu, the Orkney Islands, Scotland, and Ireland. Public service and social justice are deeply embedded in her bloodlines. Kathie’s passion inspires her to contribute to nation building in innovative and creative ways that are framed by her Ngāti Porou tipuna Sir Apirana Ngata’s whakatauākī (proverb) “E tipu, e rea”. This proverb speaks to the possibilities of bicultural and bilingual models of change that create authentic social inclusion, cultural intelligence, and pluralism.

Throughout Kathie’s career she has championed Māori Development, anti-racist education and Mana Wahine / Māori Feminisms. Initially she served as an academic, becoming a Professor and Head of Department (1981 – 2008). then moved into the Crown / NGO Sector and held leadership roles across a number of organisations (2008 – current). Since the late 1980’s she has developed a governance portfolio. From her earliest governance roles, she has held Ministerial appointments, across successive governments. Kathie’s latest appointment was on the Board of Te Wānanga o Aotearoa (2013 – 2017) as the nominee of the then Minister of Education.

Christine helped design New Zealand’s first nationwide anti-racism campaign, #GiveNothingtoRacism while with the NZ Human Rights Commission. She was also the strategist behind the successful campaign calling for a Royal Commission into Historic State Abuse.

A former foster child herself, Christine is a Samoan New Zealander who most recently has led campaigns for Te Taura Whiri i te Reo Māori. The Māori Language Moment won the prestigious Grand Prix International Public Relations Association Award in 2021. William J Spurlin is Professor of English and Vice Dean/Education in the College of Business, Arts, Social Sciences at Brunel University London. Previously, he was a Professor of English at the University of Sussex, where he directed the Centre for the Study of Sexual Dissidence; Cultural Change. Professor Spurlin has written extensively on the politics of gender and sexual dissidence and is widely known for his work in postcolonial queer studies and for examining sexuality as a significant vector of social organisation and cultural arrangement in colonial and postcolonial Africa, under National Socialism, and in the medical humanities.

His book, Imperialism within the Margins: Queer Representation and the Politics of Culture in Southern Africa (2006), the research for which was funded by the US National Endowment for the Humanities and a Visiting Fellowship at the University of Cape Town, examines the politics of sexuality that emerged in South Africa’s transition from apartheid to democracy and its effects in the region. His second monograph, Lost Intimacies: Rethinking Homosexuality under National Socialism (2009), which will be reprinted as a 2nd edition, uses queer theory as a hermeneutic tool with which to read against the grain of hetero-textual narratives of the Holocaust and as a way for locating sexuality at its intersections with race, gender, and eugenics within the National Socialist imaginary.

The research for Lost Intimacies was funded by the British Arts and Humanities Research Council, and the book has been widely cited and reviewed in such journals as Men and Masculinities; German Studies Review; International Review of Social History; and Zeitschrift für Geschichtswissenscaft. Updating this work, his chapter ‘Queering Holocaust Studies’ was published in the Wiley-Blackwell Companion to the Holocaust in 2020.

Justin Thompson is currently the Assistant Principal and head of Social Sciences at Oxford Area School, Canterbury.  Justin is a highly skilled educator with nearly 20 years of teaching experience, has served on the Holocaust Centre of New Zealand board and many others. 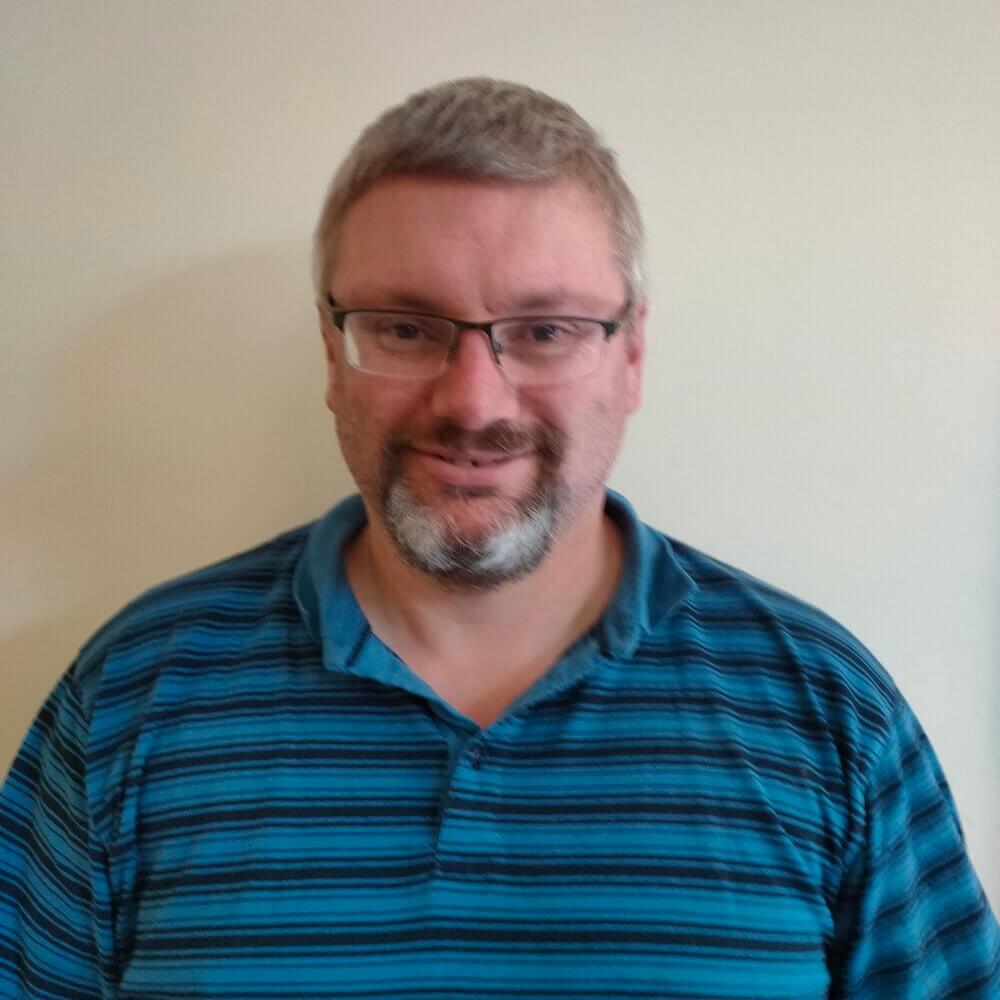 Susana Vunipola is a New Zealand born Tongan and Niuean, she is working for the University of Auckland as schools and community recruitment advisor.  Previously she worked for Auckland City Council in the diversity and inclusion sector. Had roles on many boards including Onehunga High School as student representative.